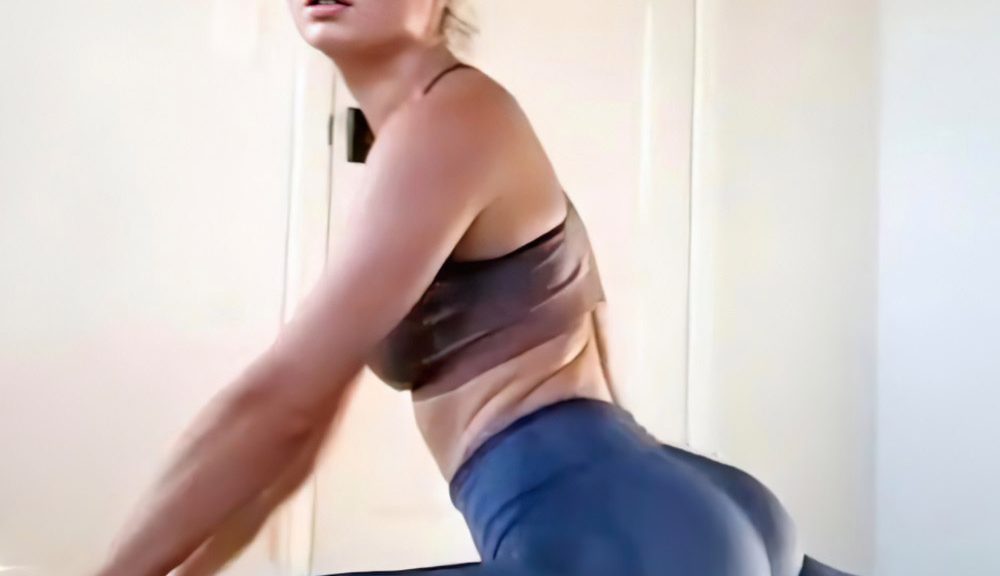 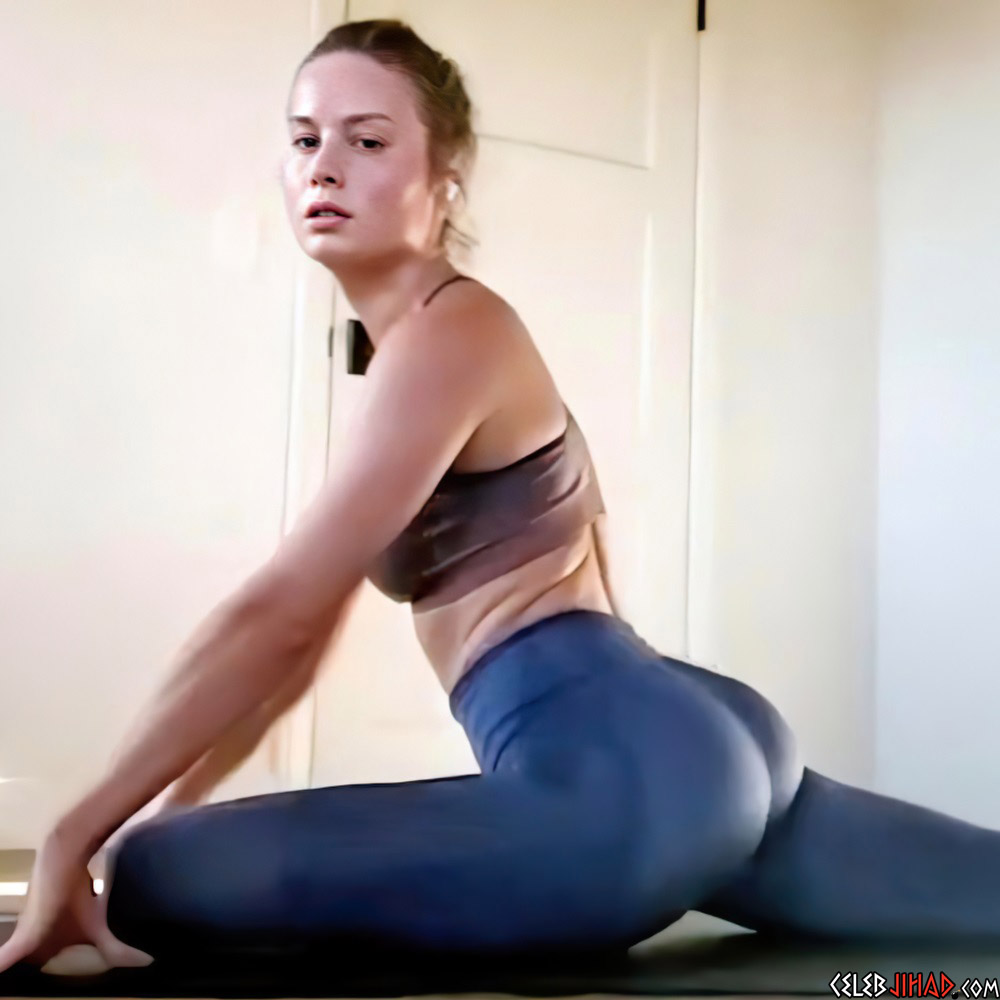 Brie Larson’s ass has recently undergone an incredible transformation into the thick round rump we see in the video clip below.


Brie has long been known for a having a flabby skinny-fat pancake posterior, so this change is certainly a startling one. 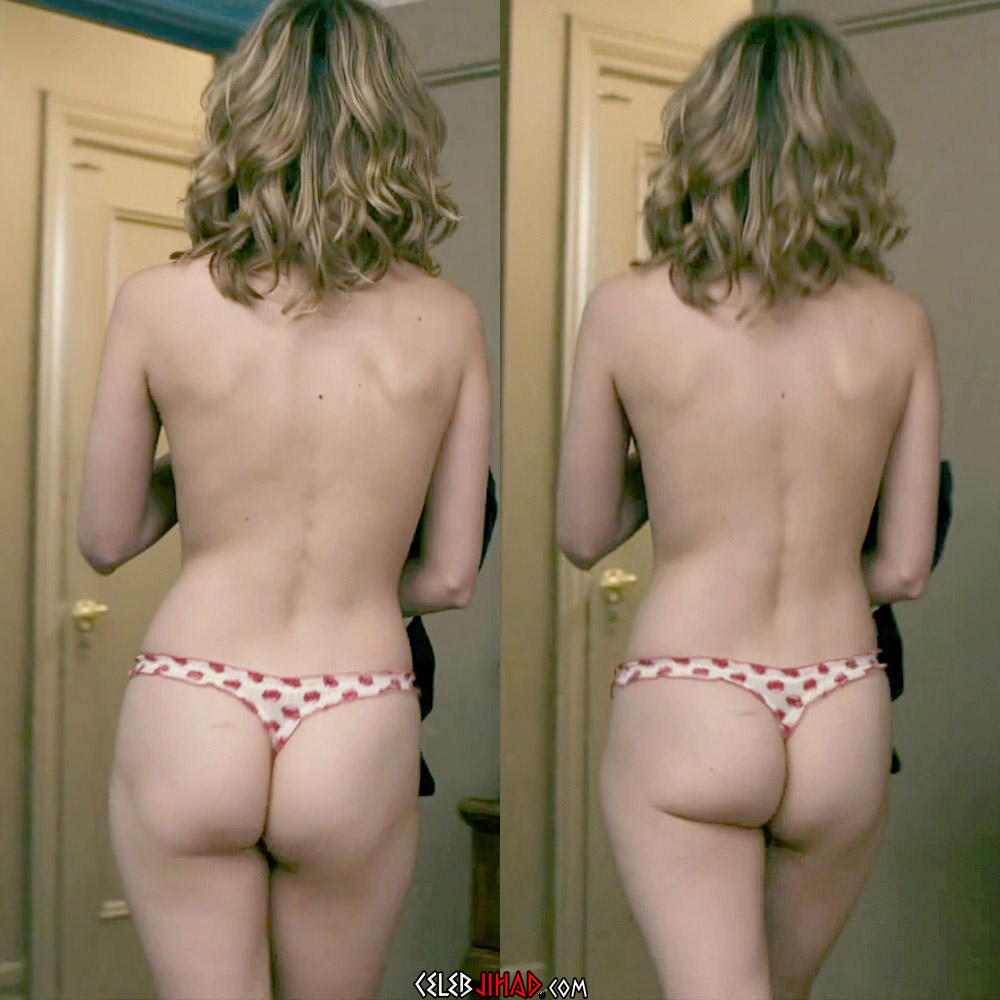 Of course there is only two known ways to transform a horrendous heinie like Brie’s into the halal bulbous booty from the video above…
The first involves Brie pulling the plow out in the fields of a poppy plantation, and the second is that Brie’s butt has been banged by a virile Muslim man… And based off of Brie’s lack of work ethic (and whip marks), it is clear that the later explanation is the most probable. So which one of you brothers was it that got tipsy on fermented yak’s milk, and clapped the cheeks of this insufferable slut? Repent now! 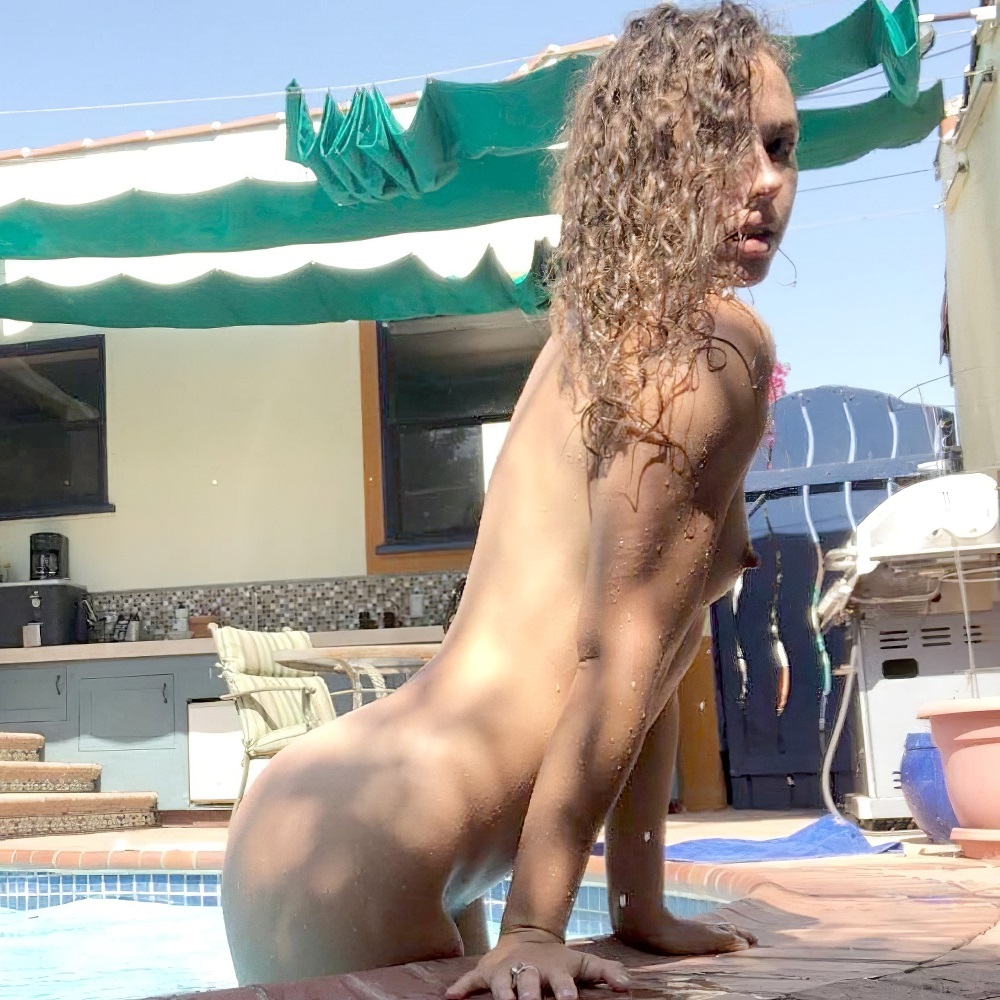 “Chicago Fire” and “Friday Night Lights” star Dora Madison poses completely naked in her pool in the photo above.

When Dora isn’t skinny dipping like a slut, she is trying her best to slip out her nude titty while doing yoga on Instagram Live in video clips like the ones above. 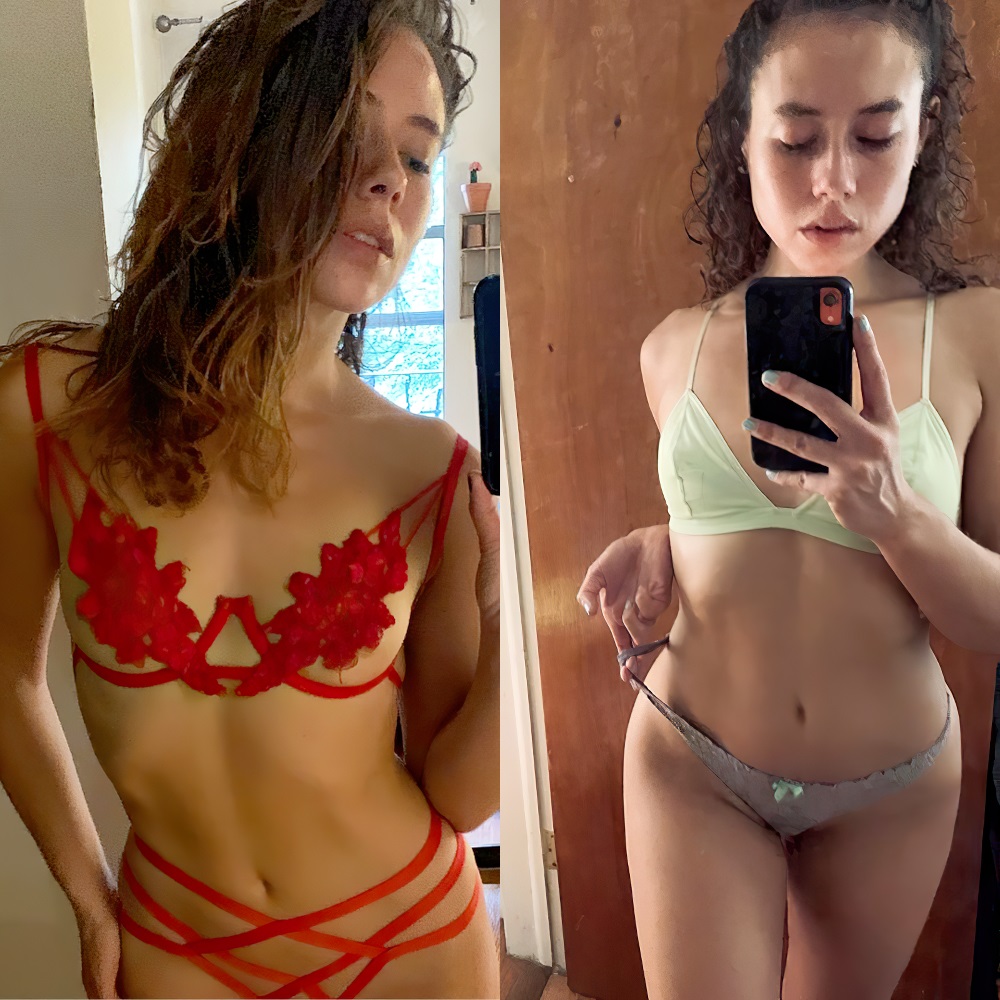 Of course what is so remarkable about Dora’s brazen degeneracy is how little people are paying attention to it. For she was on two hit network television shows, yet she can only muster a little over four thousand followers on her Instagram.

The fact that a traditional heathen Hollywood celebrity like Dora can constantly pop out her breast and no one really notices while so-called “social media influencers” get millions of views on just the tiniest hint of an areola slip, perfectly illustrates the decline of traditional entertainment and the meteoric rise of online new media… Of which this holy Islamic website is at the vanguard.