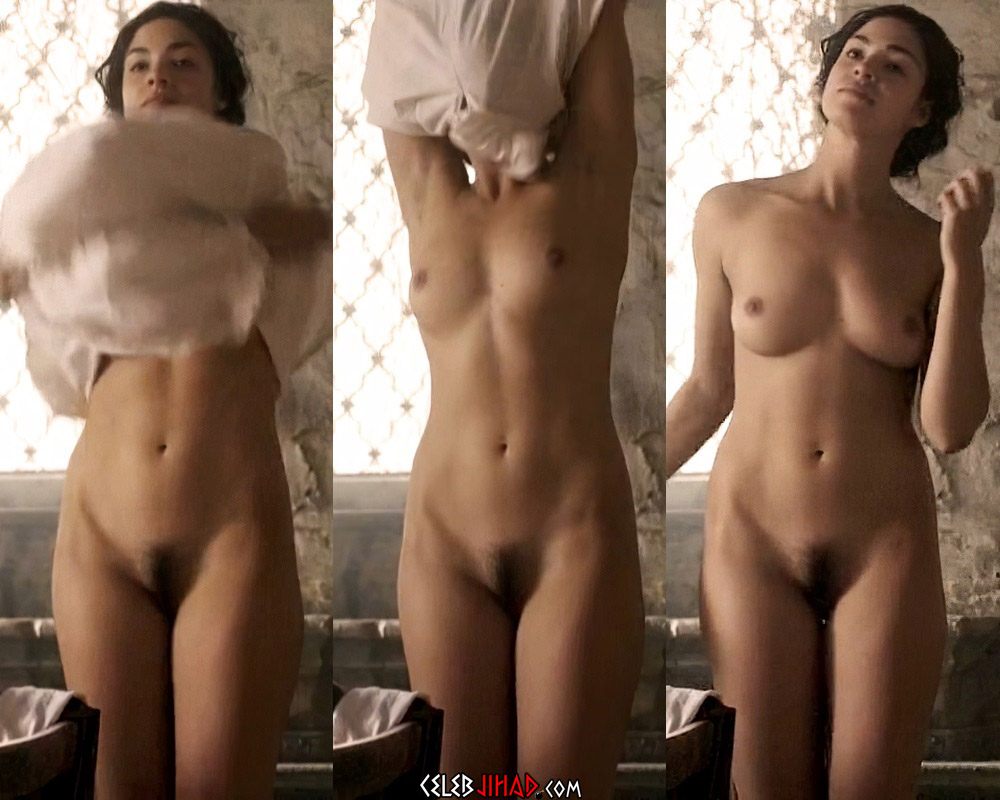 Of course the key word in this description is that Natalie Madueño is “Danish”… As in from Denmark. How this Mexican minx was able to sneak all the way across the Atlantic and into Denmark remains a mystery… However one thing is for certain, the Islamic utopia that we are building in Sweden is now being threatened by these South American sluts.

Clearly Sweden needs to build a wall along its border with Denmark to keep these degenerate dagos out until the caliphate is established, and they can be properly slaughtered at the border by our patrolling snow camel (reindeer) cavalries. For even though our pious Musliminas are more fertile and effective at breeding native populations into a minority than any wetback whore… We certainly don’t appreciate the competition.