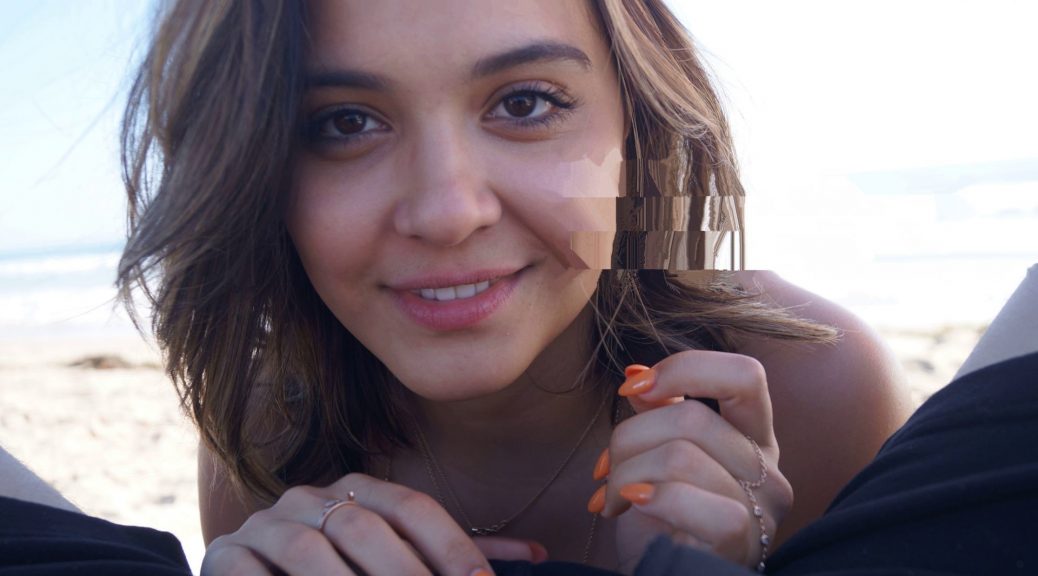 Stella Hudgens is a young American actress and younger sister of Vanessa Hudgens. In 2007, she played a role in the films “The Memory Thief” and “Deeply Irresponsible”.  In 2002, Stella made her debut in an episode of the American Family.

Stella has her own Instagram blog with over a million followers. She was in a relationship with Eric Unger. 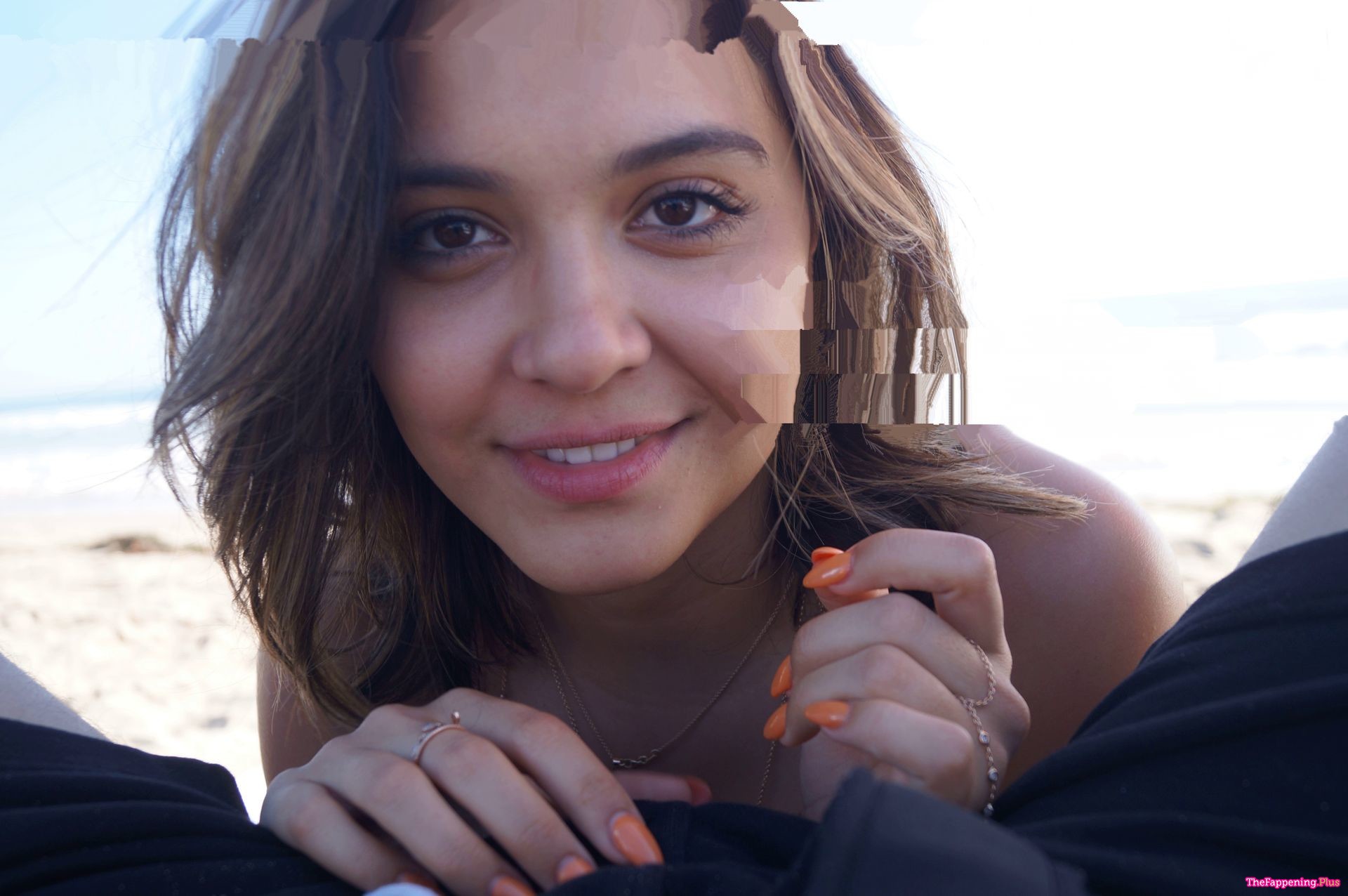