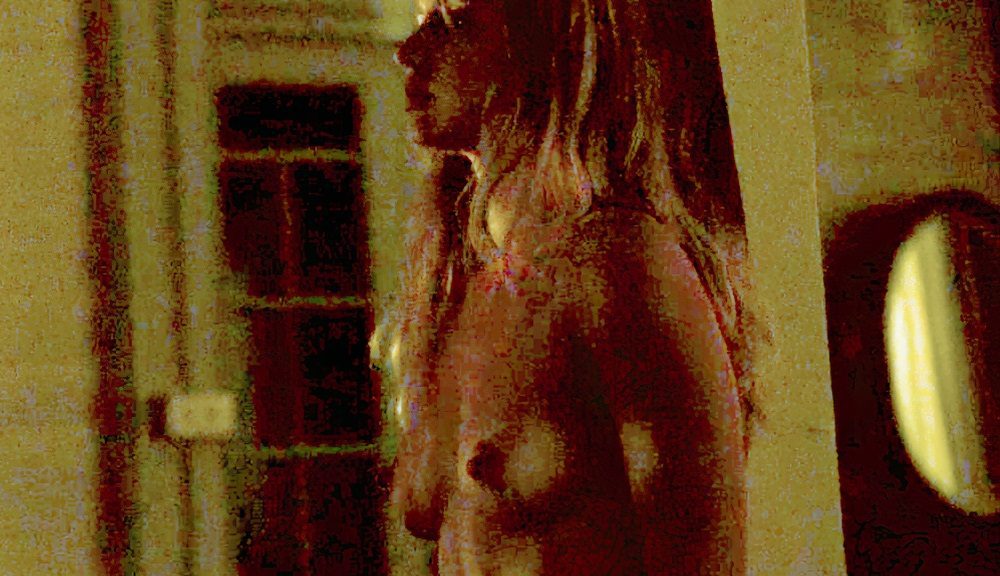 Ana de Armas shows off her rock hard nipples in the nude sex scene above from her new film “Sergio”. 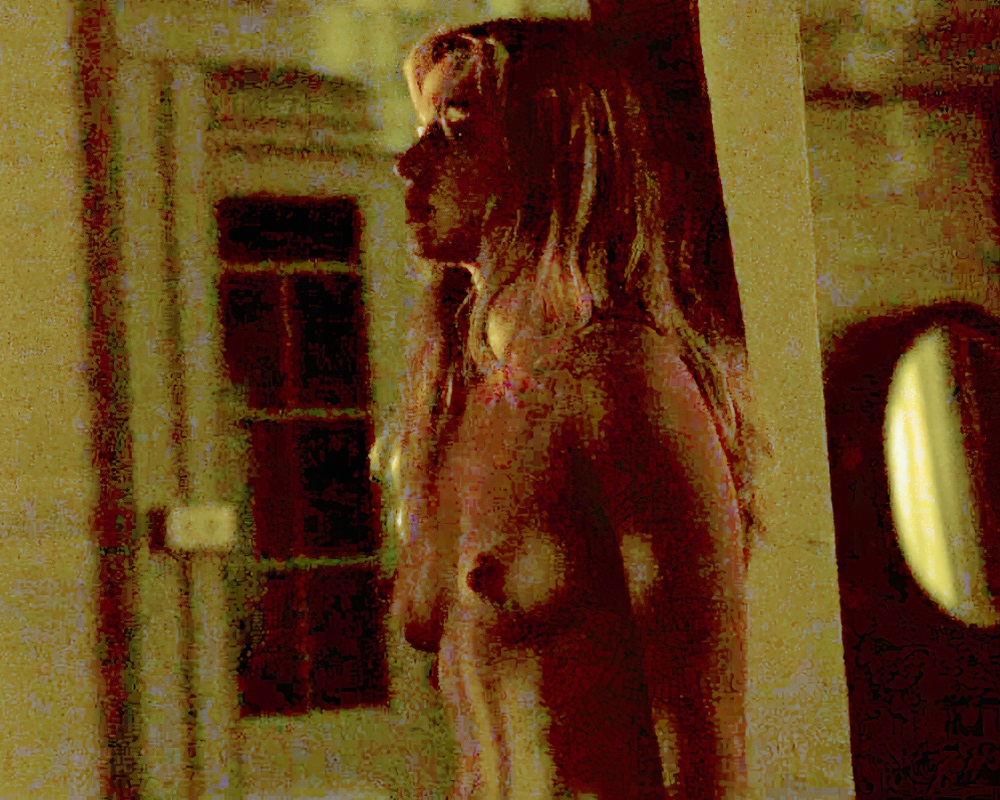 As if 2020 wasn’t off to a rocky enough start with the Chop Fluey virus, a far more disturbing and dangerous epidemic appears to be taking root as this is the third time this year that Ana de Armas has shown her nude Cuban chesticles in a movie (the first and the second).

Let us pray that Ana’s topless titty reign of terror soon comes to an end when her alcoholic degenerate gambler boyfriend Ben Affleck loses her in a game of no-limit hold’em with a powerful Muslim sheikh. 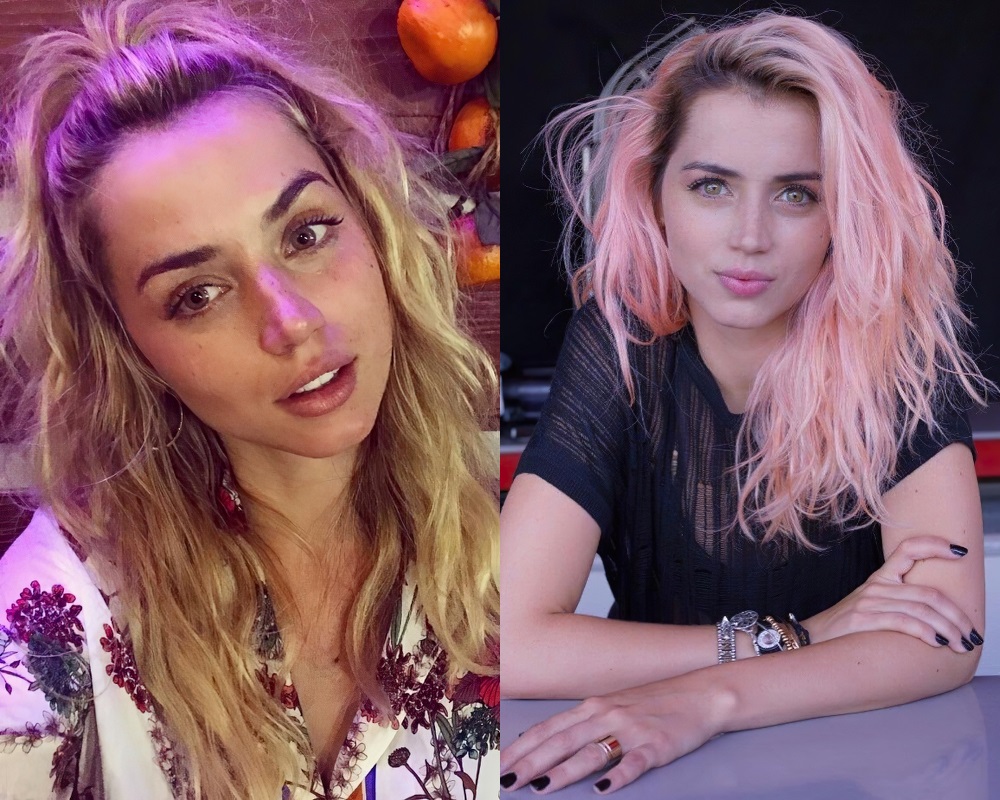 For if Ana keeps releasing films with her erect milk valves on display us pious Muslims may need to be put on ventilators due to us gasping in righteous rage.