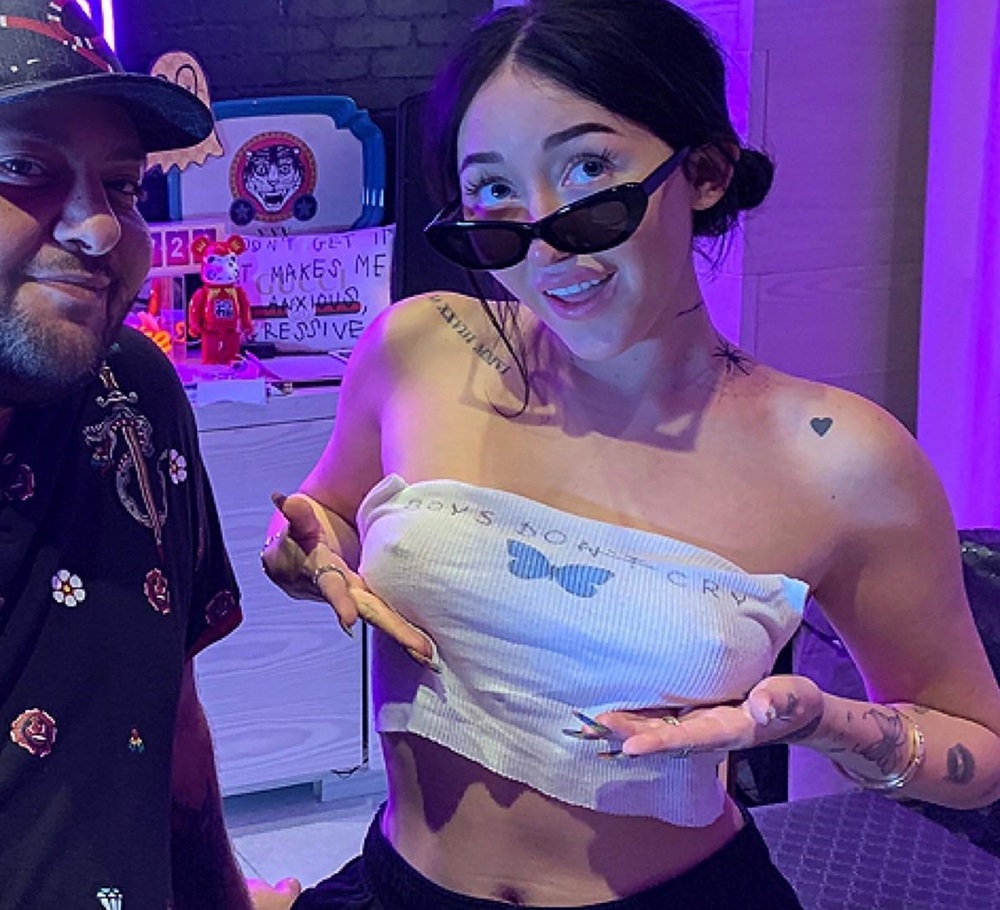 Noah Cyrus is best known as the little sister of world class gutter skank Miley Cyrus, but she is also something of a tremendous whore herself… As you can see from the pierced nipples photo above and fat ass shaking thong video clips below.

Of course to be the top Cyrus slut, Noah is going to have to do more than jiggle her booty meat and display the metal in her erect tit toppers. 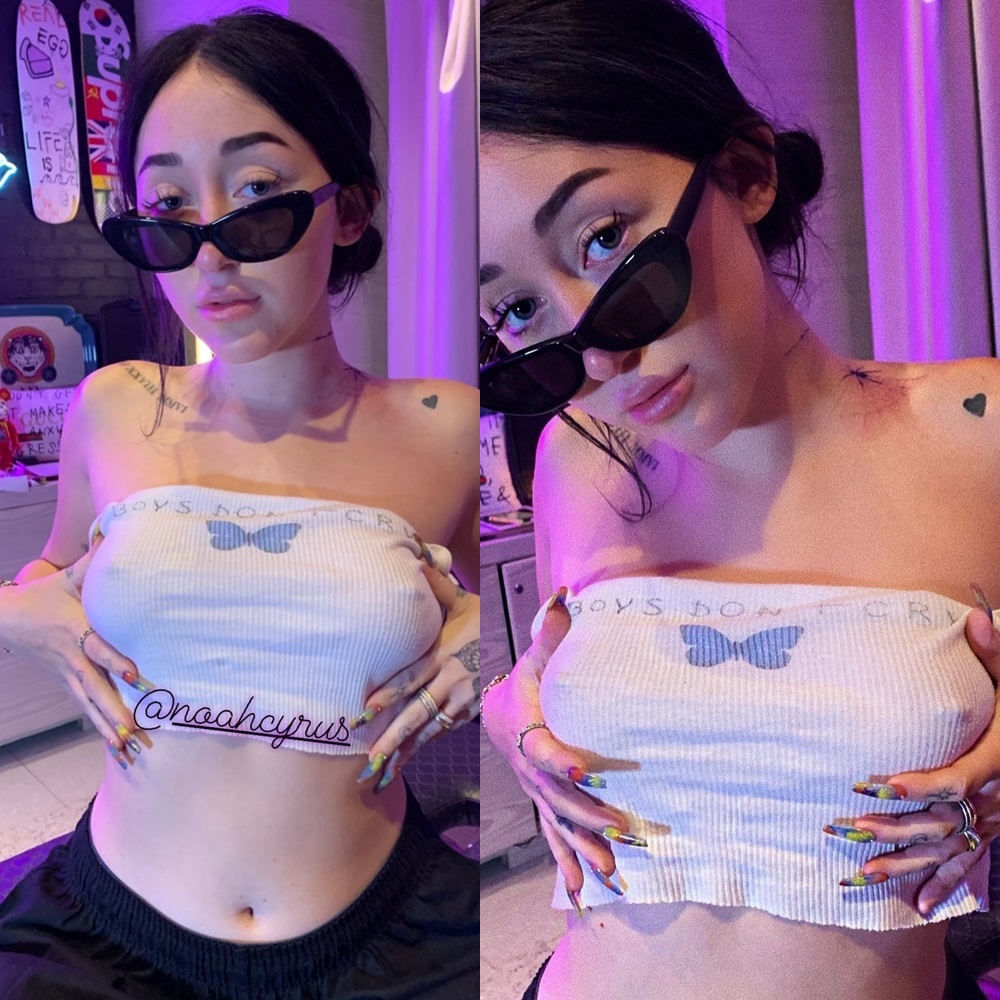 For the Cyruses are a proud clan of degenerates, with patriarch Billy Ray being the biggest of the bunch (just ask Lil Nas X and his gaping homoqueer holes). 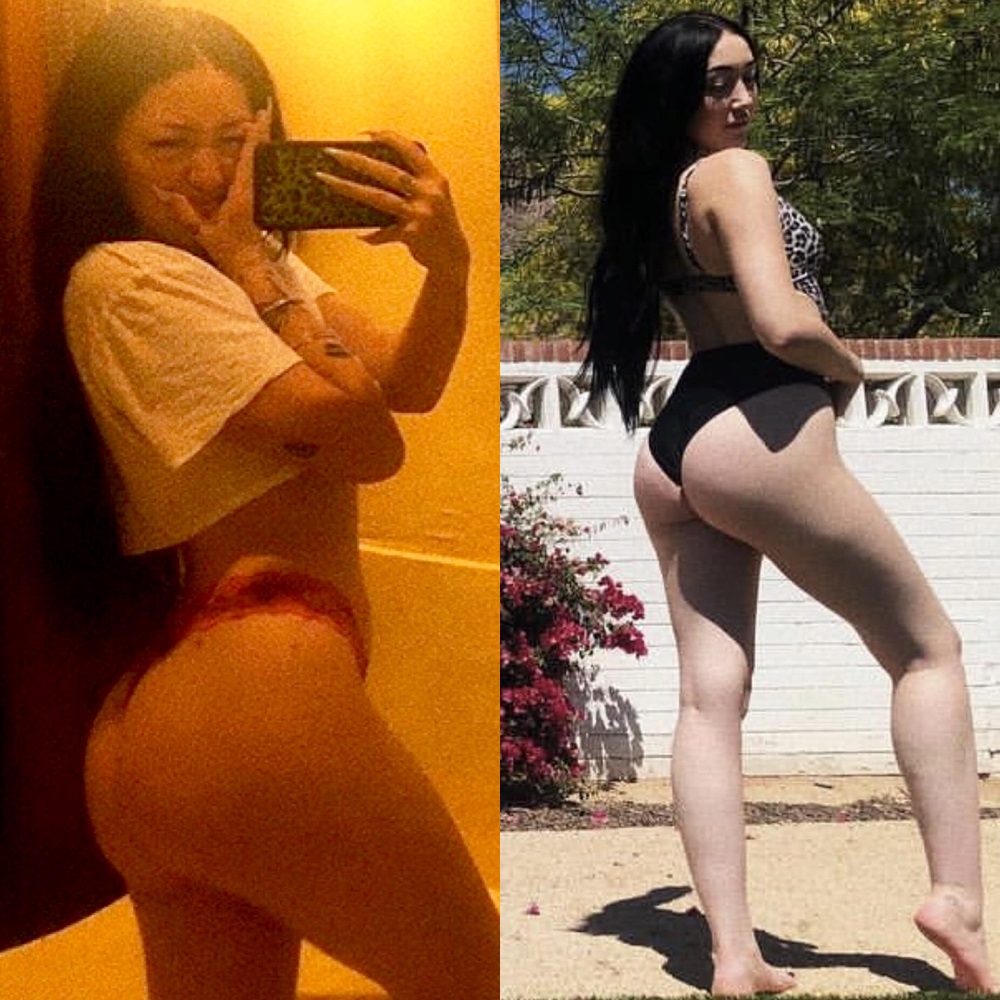