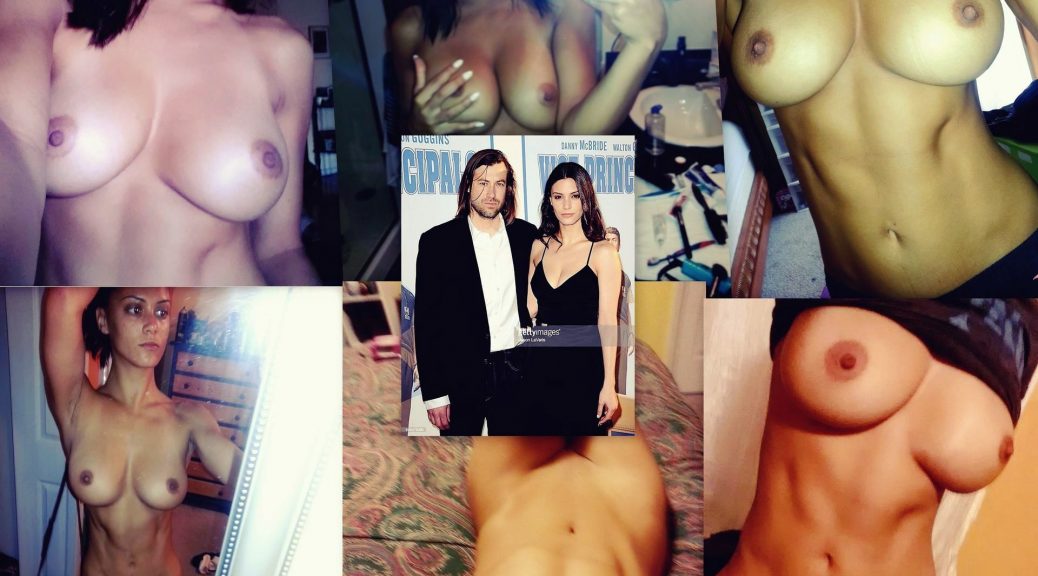 Kate De Paz is a Spanish-origin model and actress from the USA. She worked as a model on the 2017 SIS Miami Swim Week. She appeared in advertising campaign videos of Sports Illustrated Swimsuit as well.

Kate had several minor roles in TV series. She cast as Carrie in Vice Principals comedy series, and had a small part of a Hoodlum Girl in Eastbound and Down sports series. 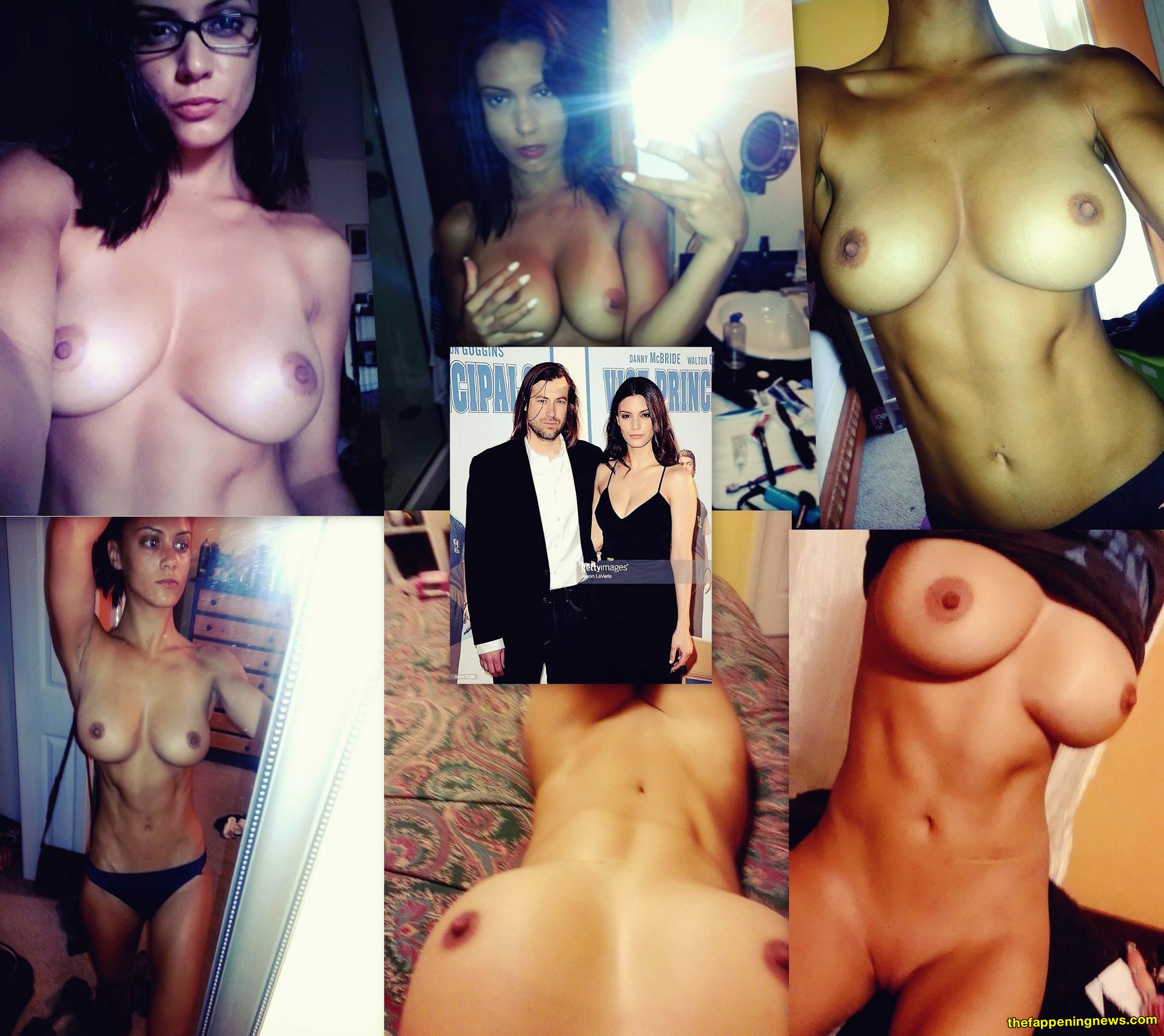