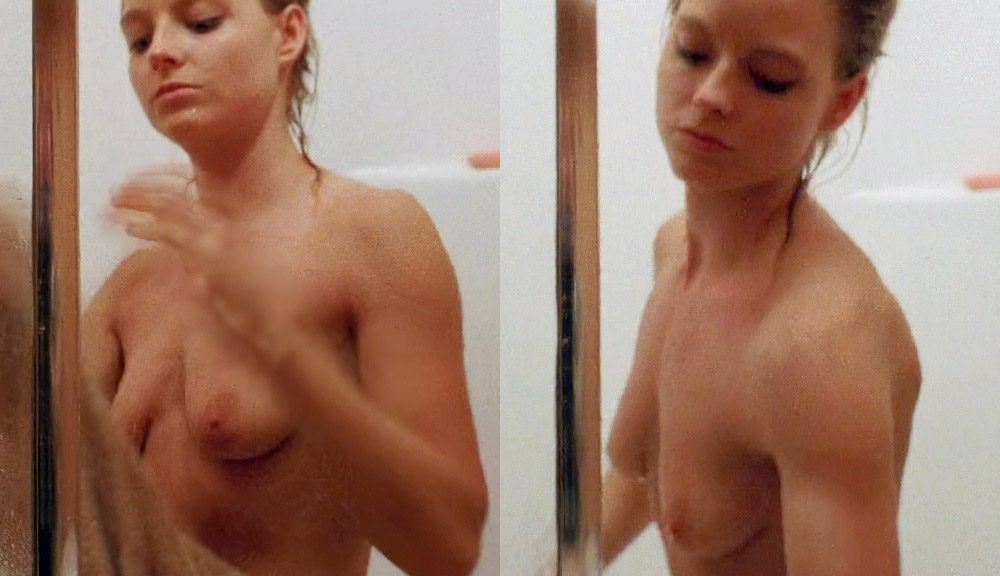 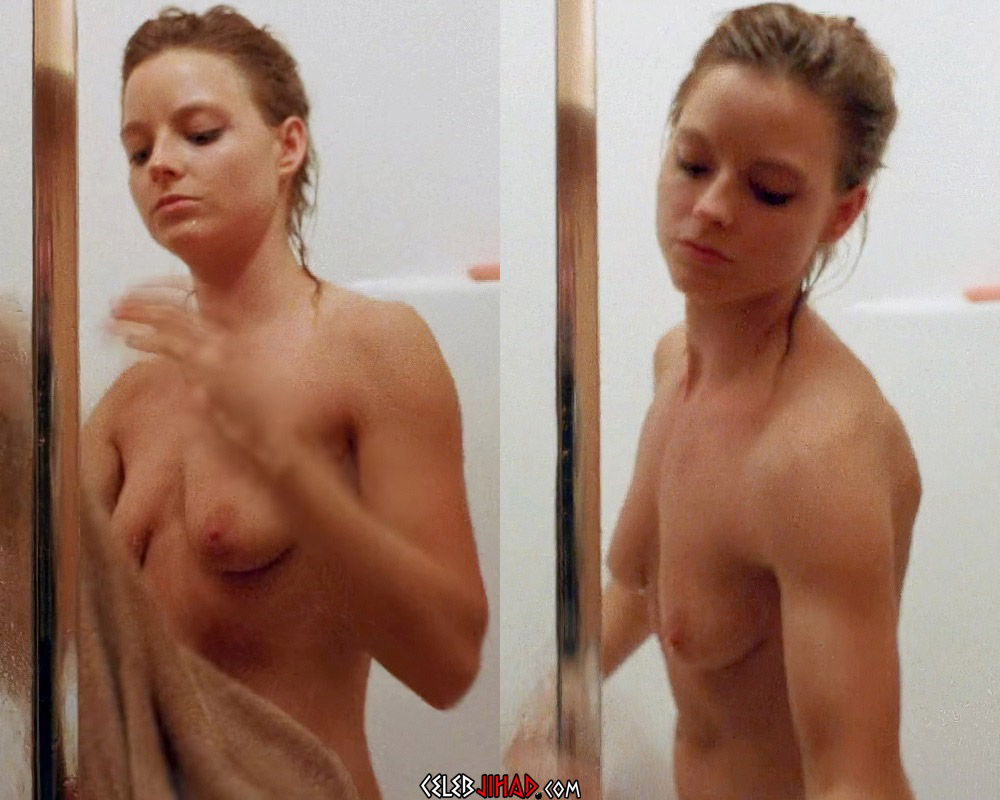 For this week’s “Throwback Thursday” we take a look back at Jodie Foster’s nude scenes from the 1990 film “Catchfire”… Which have been expertly color-corrected and enhanced in the video below.

Reportedly Jodie was quite upset with how brightly lit this nude shower scene was (which we’ve brightened even more), as she was promised that it would be dark enough to hide her flabby flapjack titties…

Speaking of which, believe it or not Jodie didn’t always have such awful breasts. For as you can see in the nude photo shot below (which was taken 10 years earlier when Jodie was 18), her perky teen boobies weren’t half bad.

Of course despite Jodie’s masculine jawline and overall unpleasant demeanor, few would have guessed back then that she was a flaming lesbodyke… Perhaps if she would have come out of the closet sooner, John Hinckley Jr. would have shot Nancy Reagan instead of poor old Ronald.