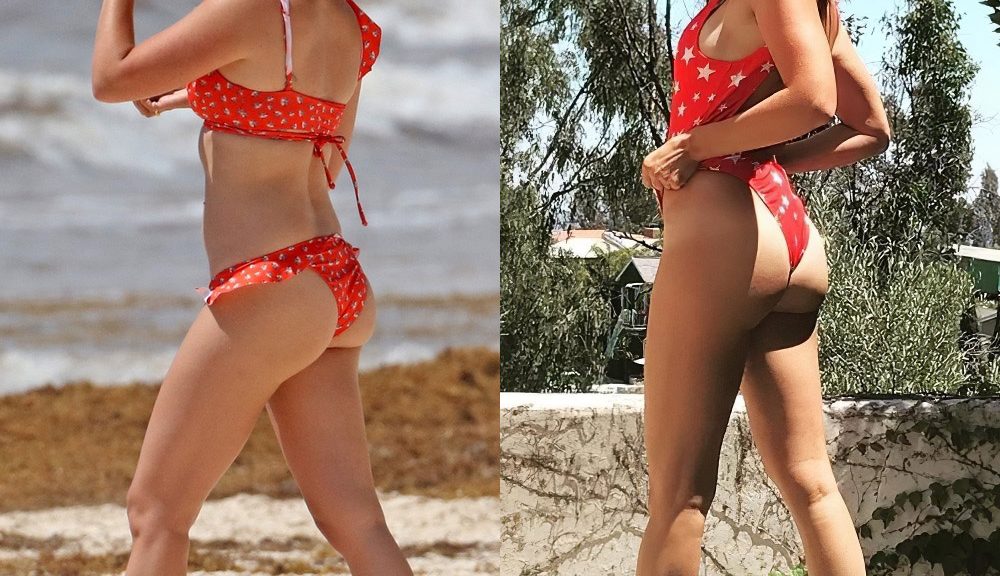 Former Disney star Ashley Tisdale’s round ass and tight little body have made a dramatic comeback, as in recent weeks she has flaunted her butt cheeks in the bikini photos above and her tanned taut frame while swaying her hips in the video clip below.

Clearly Ashley hopes that by whoring her world class booty meat she can build her name recognition up and climb her way back into the spotlight… And with Disney announcing a “High School Musical” television show, Ashley is no doubt eyeing a recurring role on the series.