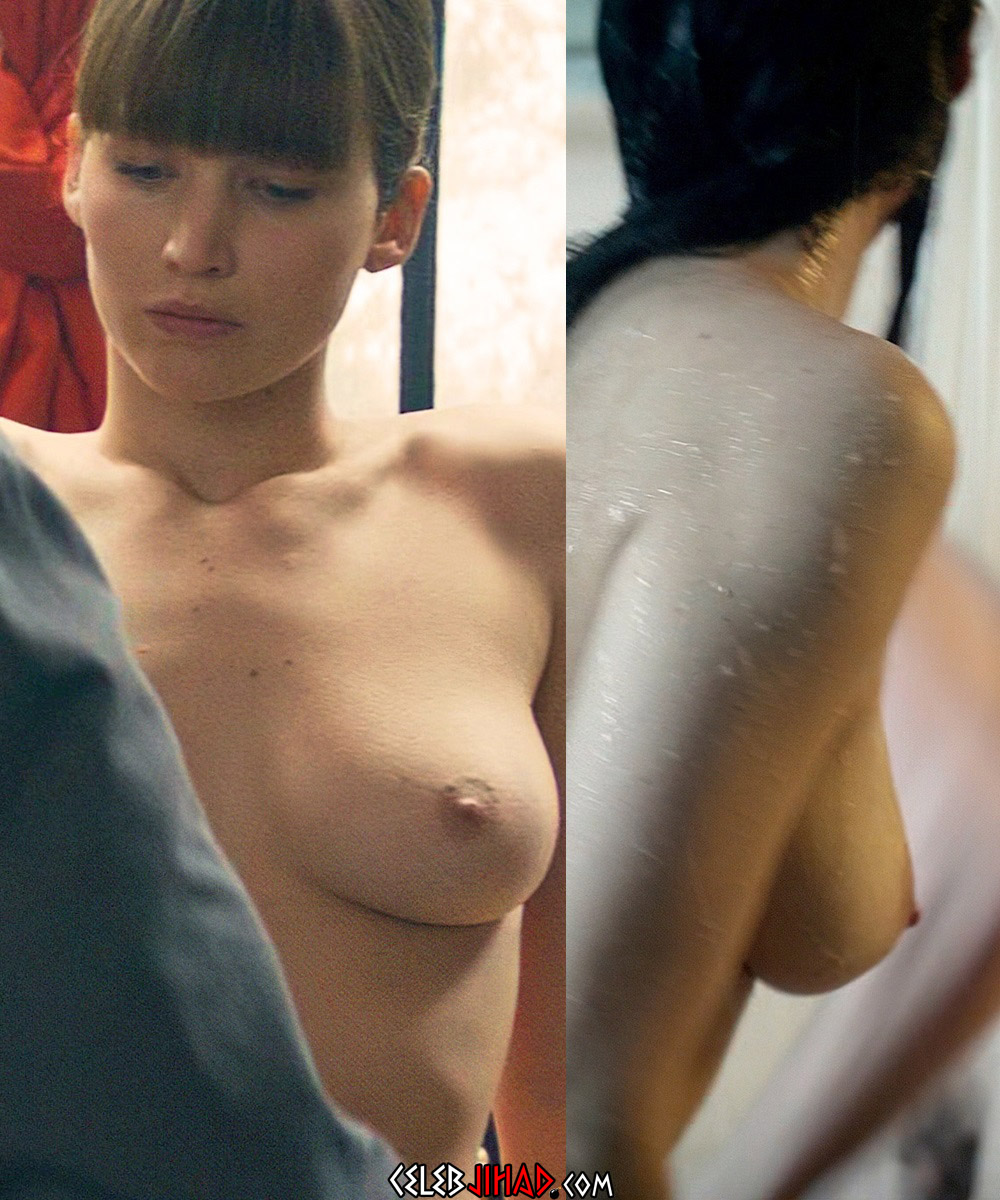 Jennifer Lawrence has just announced that she has found a man stupid enough to marry her, so now is the opportune time to take a look at Jennifer’s nude screen shots from the 4K Blu-ray version of the film “Red Sparrow”… Which we have enhanced and color-corrected using our proprietary A.I. (Advanced Islamic) imaging technology. 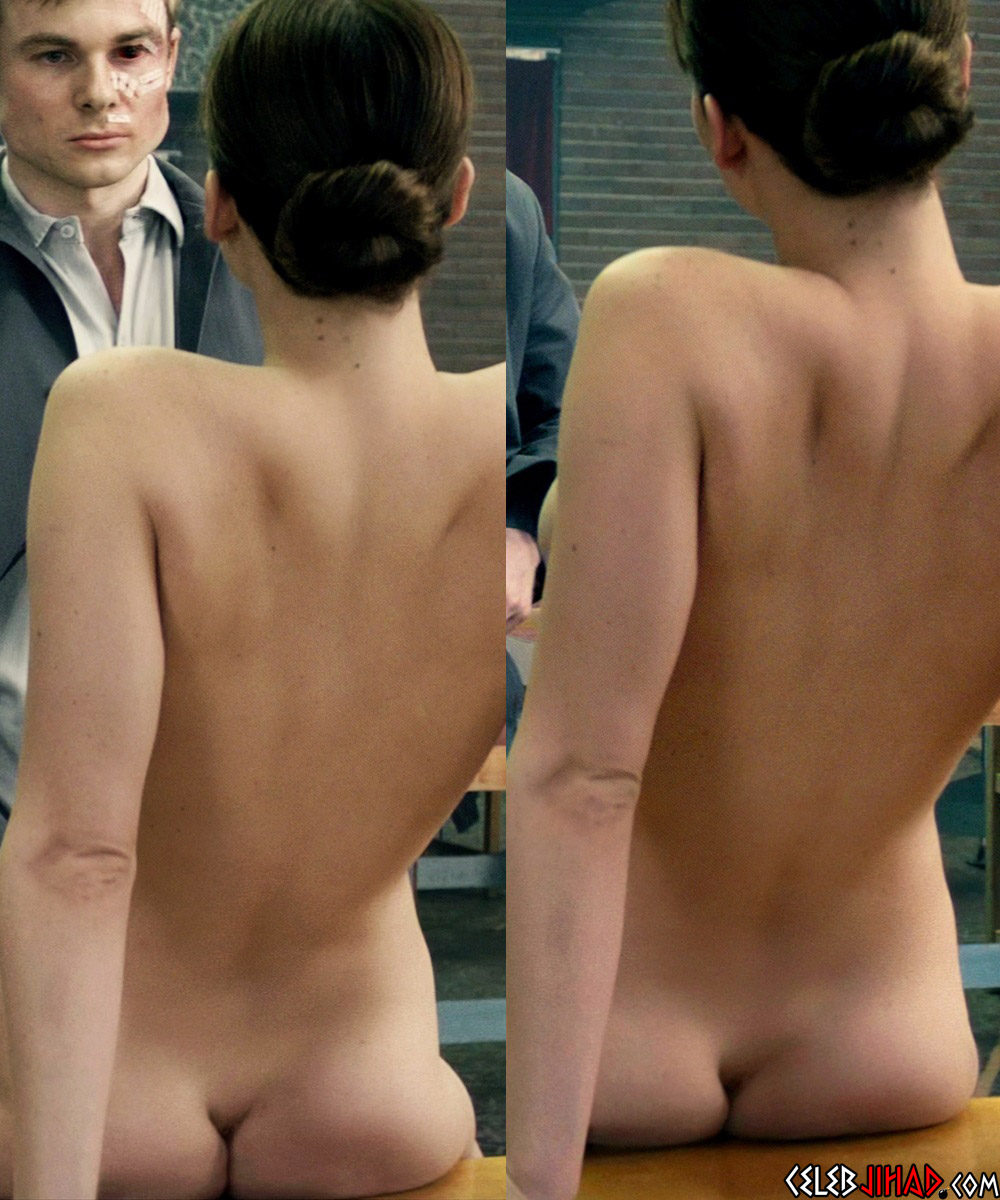 Yes, what a thrill it will be for Jennifer’s new husband to look down at her flabby bare ass on their wedding night and remember that Harvey Weinstein’s FUPA use to slam into it as he sweated profusely and let out guttural grunts like an asthmatic troll. 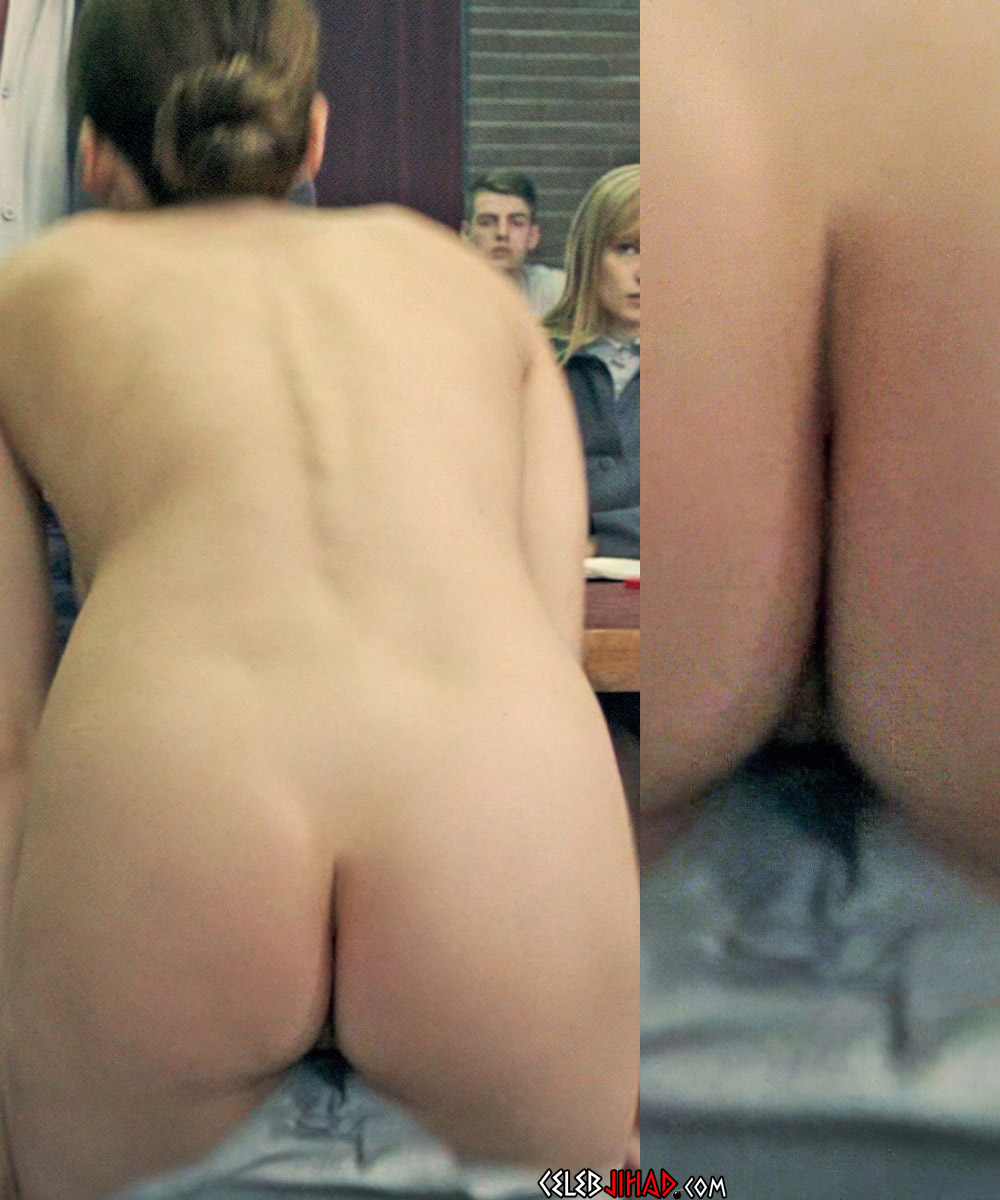